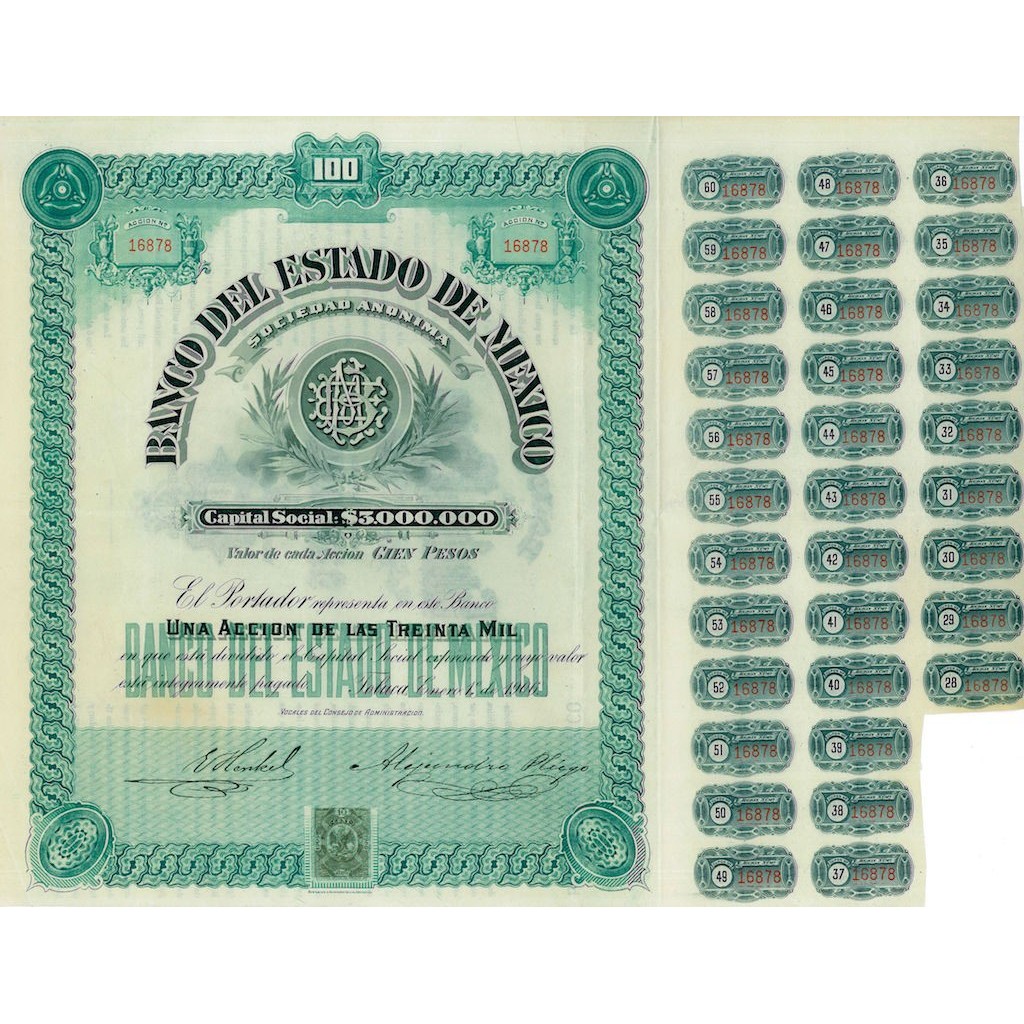 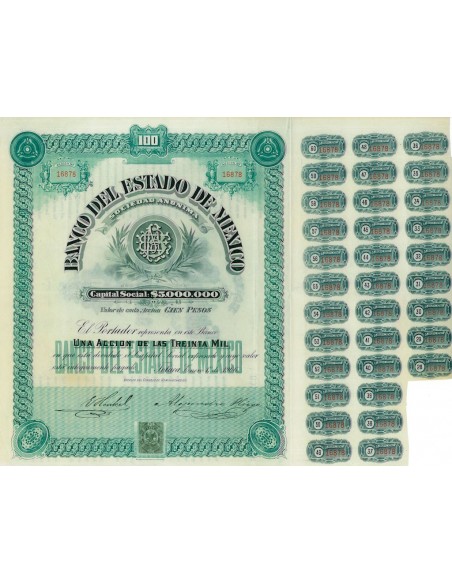 The Bank of Mexico (abbreviated B de M or Banxico) is the central bank of Mexico. It was founded by decree as a joint stock company on August 25, 1925 by President Plutarco Elías Calles and began operations on September 1 of that year, under the general direction of Alberto Mascareñas Navarro and the first president of the council, Manuel Gómez Morín.


Since April 1994, with a constitutional mandate, the Bank of Mexico is an autonomous institution whose main objective is to guarantee the stability of the purchasing power of the national currency. The political constitution of the Mexican United States, in its article 28, establishes that "the state has a central bank which must be autonomous in the exercise of its functions and administration, therefore it is not a dependency or an entity of the federal public administration".

The exercise of its functions and administration is entrusted to the five-member board of directors. By January 2019, the board of directors is composed of Alejandro Díaz de León Carrillo as governor; Javier Guzmán Calafell, Irene Espinosa Cantellano, Jonathan Heath Constable and Gerardo Esquivel Hernández as deputy governors.