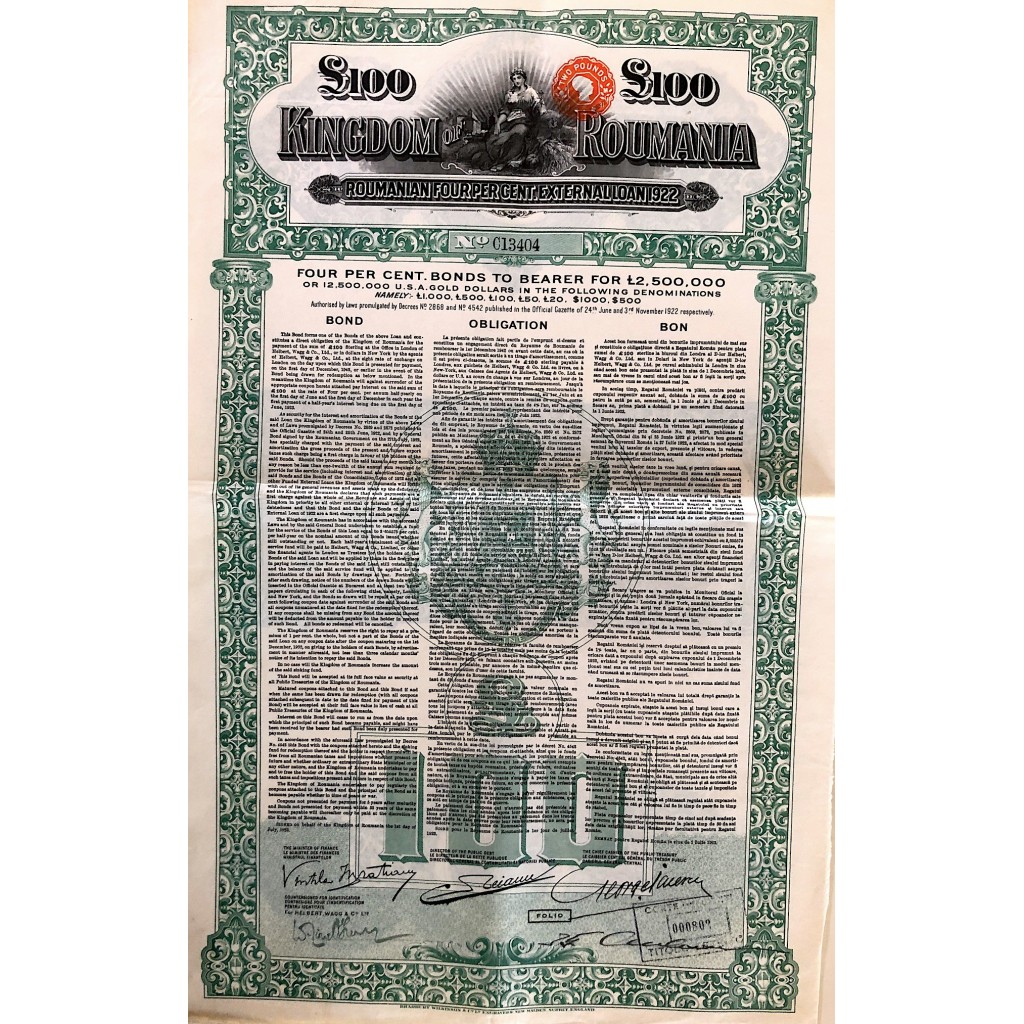 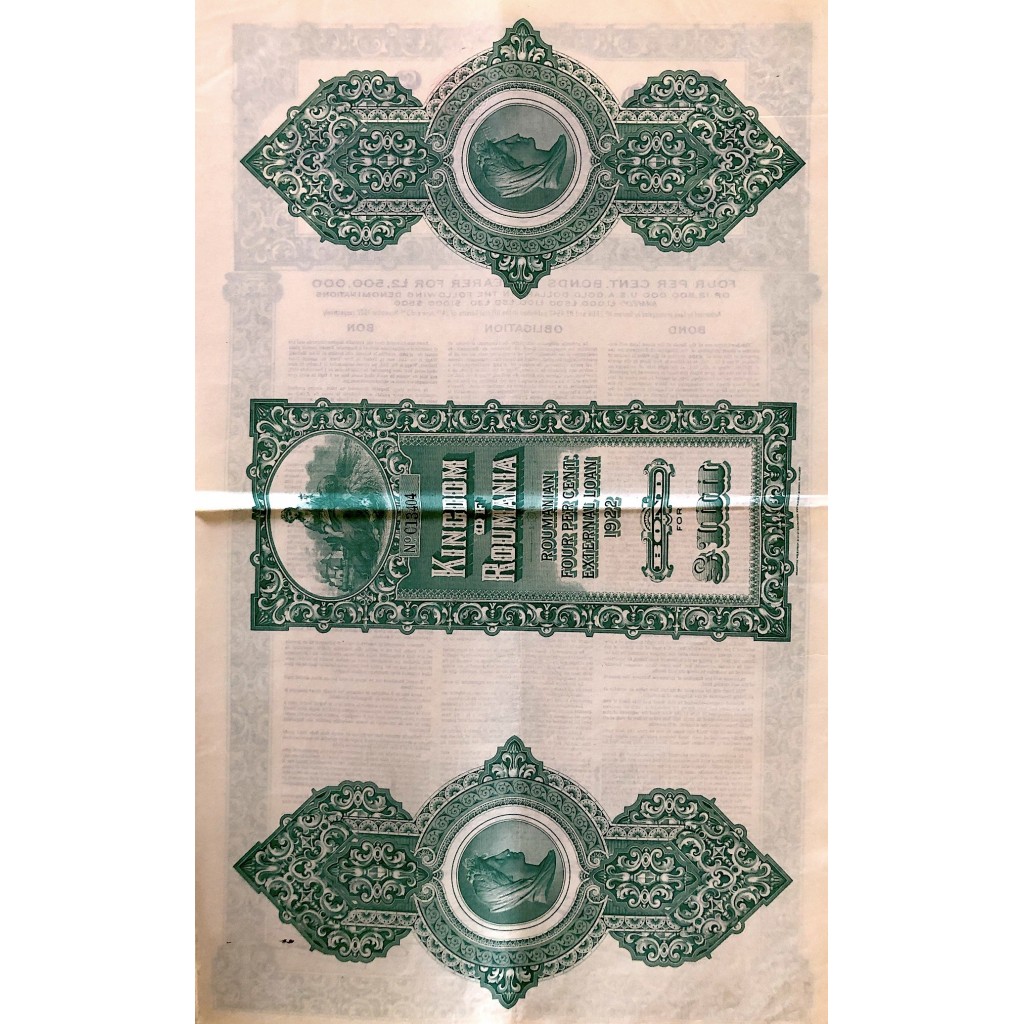 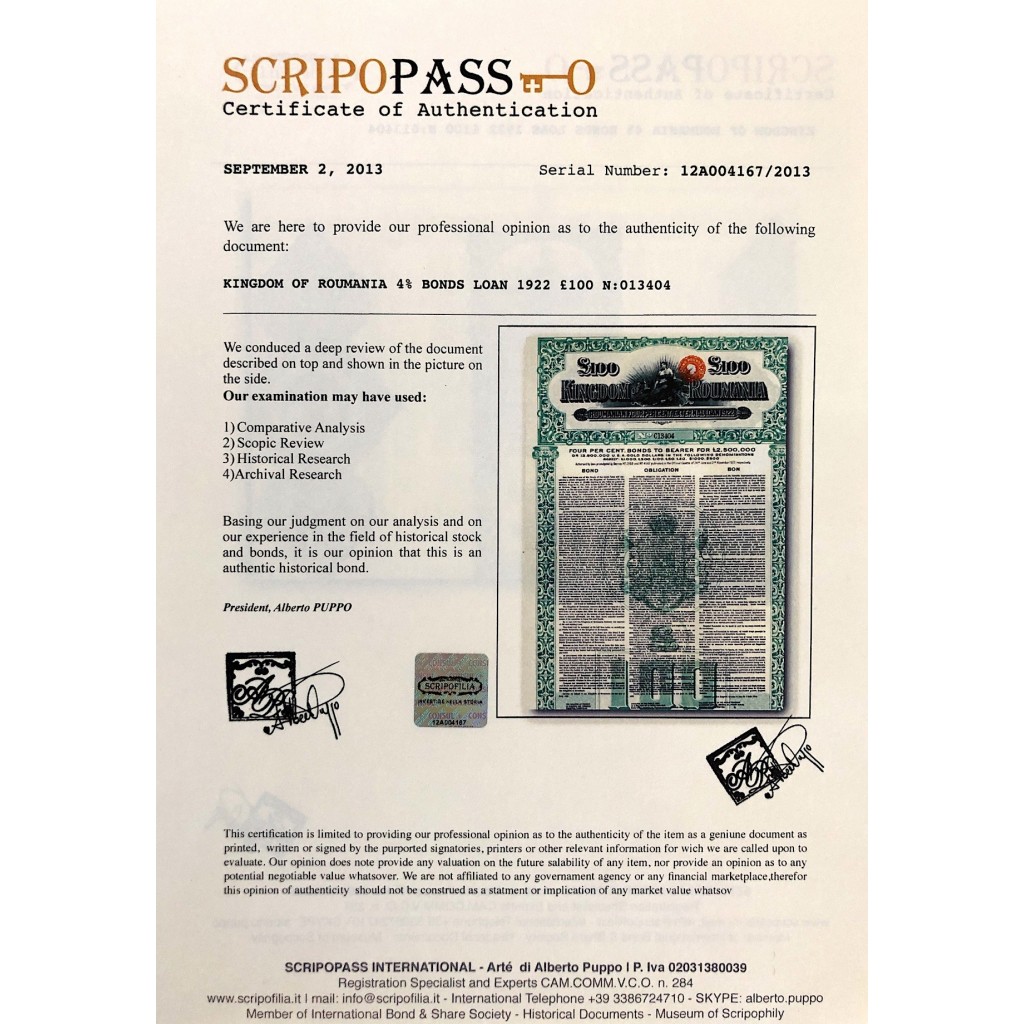 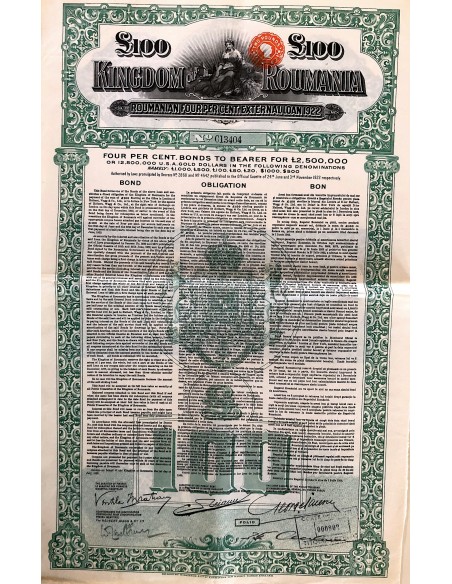 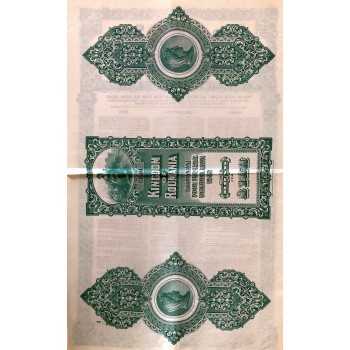 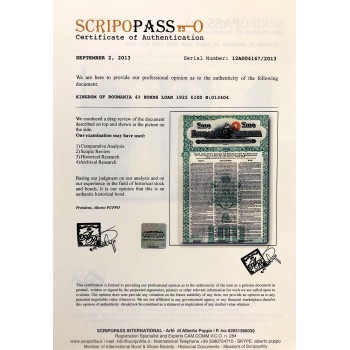 The Kingdom of Romania (Romanian: Regatul României) was a constitutional monarchy that existed in Romania from 26 March 1881 with the crowning of prince Karl of Hohenzollern-Sigmaringen as King Carol I, until 1947 with the abdication of King Michael I of Romania, and the Romanian parliament proclaiming Romania a socialist republic.

From 1859 to 1877, Romania evolved from a personal union of two vassal principalities (Moldavia and Wallachia) under a single prince to an autonomous principality with a Hohenzollern monarchy. The country gained its independence from the Ottoman Empire during the 1877–1878 Russo-Turkish War (known locally as the Romanian War of Independence), when it also received Northern Dobruja in exchange for the southern part of Bessarabia. The kingdom's territory during the reign of King Carol I, between 14 March (O.S.) (27 March (N.S.)) 1881 and 27 September (O.S.) (10 October (N.S.)) 1914 is sometimes referred as the Romanian Old Kingdom, to distinguish it from "Greater Romania", which included the provinces that became part of the state after World War I (Bessarabia, Banat, Bukovina, and Transylvania).

With the exception of the southern halves of Bukovina and Transylvania, these territories were ceded to countries in 1940, under the pressure of Nazi Germany or the Soviet Union. Following a disastrous World War II campaign on the side of the Axis powers and name change (Legionary Romania), Romania joined the Allies in 1944, recovering Northern Transylvania. The influence of the Soviet Union and the policies followed by Communist-dominated coalition governments ultimately led to the abolition of the monarchy, with Romania becoming a People's Republic on the last day of 1947.