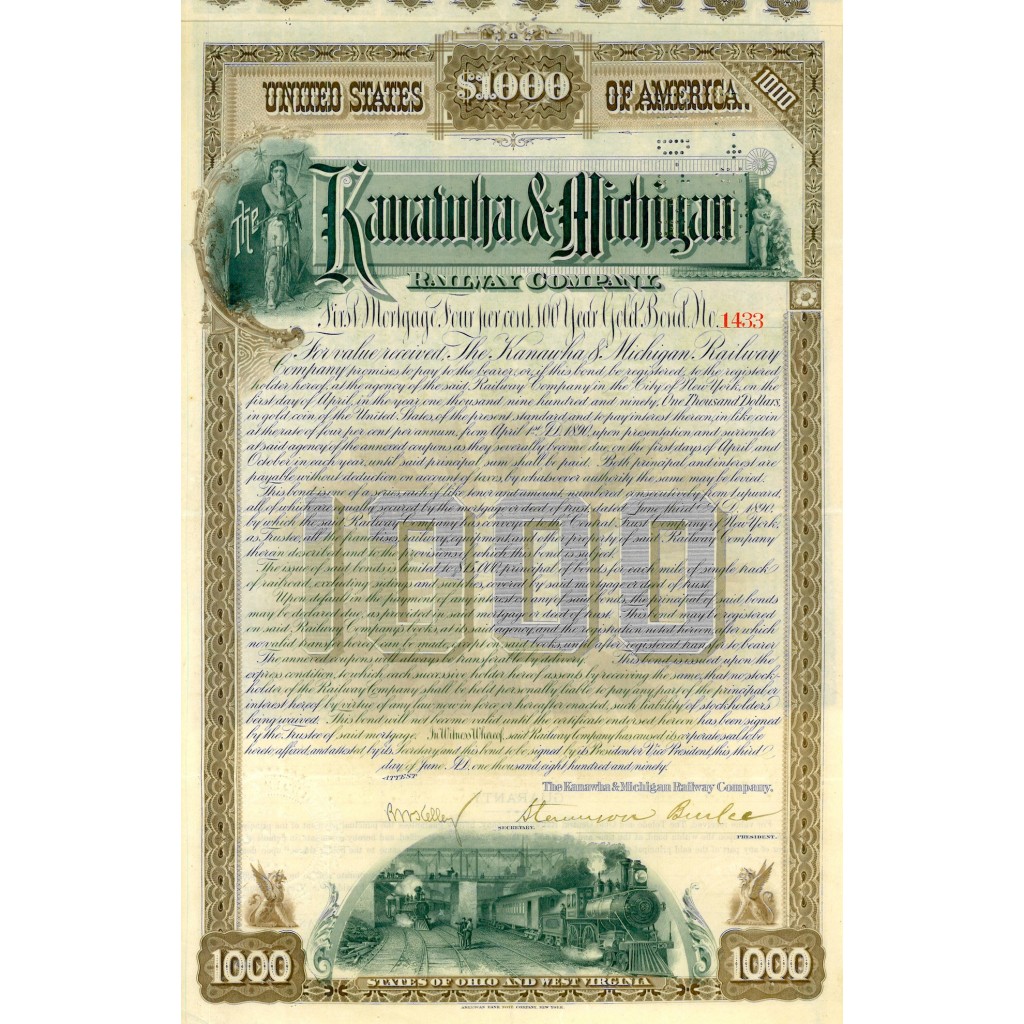 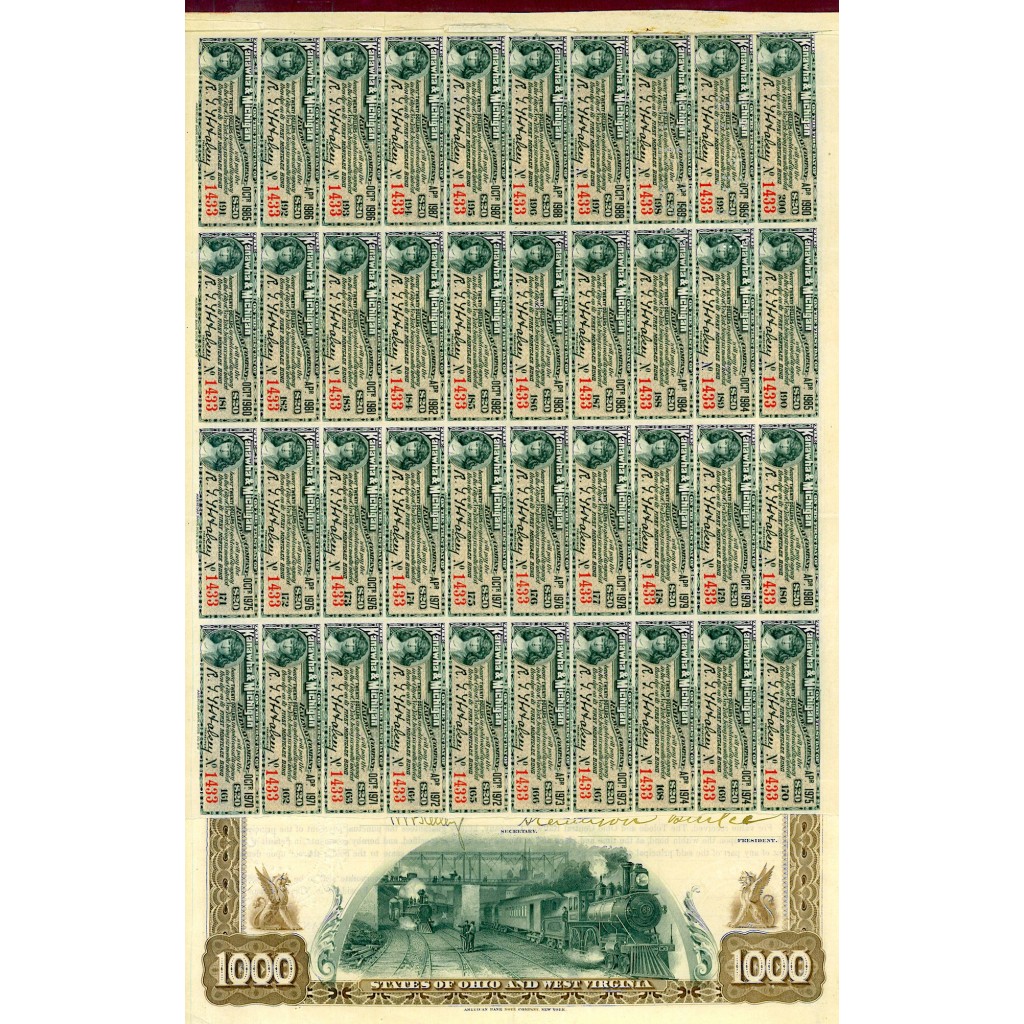 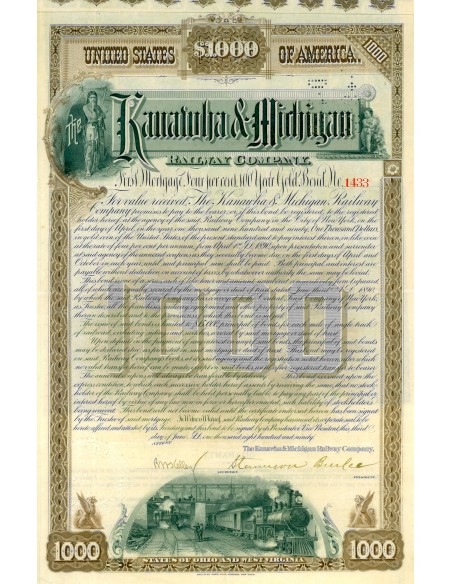 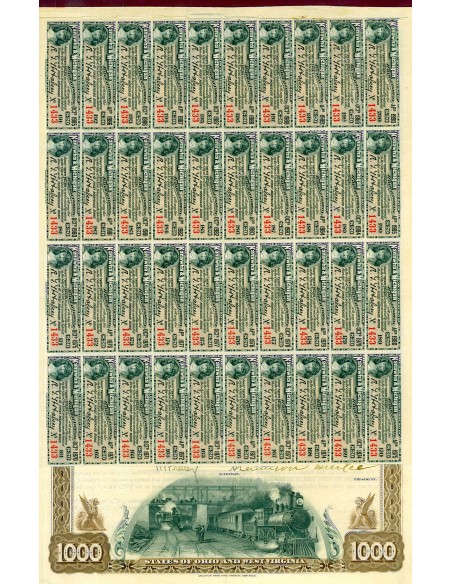 The railroad of the Kanawha & Michigan Railway Company, herein called the Kanawha & Michigan, is a single-track, standard-gage steam railroad, located in the States of Ohio and West Virginia, and extending from Corning, Ohio, to Gauley Bridge, W. Va., with branches to Carrington, Athens, Calvin, Pomeroy, and Gallipolis, Ohio, and from Carbondale and Bloomer, W. Va., to near-by points. The company wholly owns freight and passenger terminals at Hobson, Ohio and Charleston and Gauley Bridge, W. Va., and a freight terminal at Dickson, W. Va. In addition, it jointly owns with another carrier freight and passenger facilities at Corning, Ohio.

The property of The Point Pleasant Bridge Company, likewise leased to and operated by the Kanawha & Michigan, consists of a bridge and tracks thereon extending from the north end of the Ohio River bridge in Ohio to the south end of this bridge in Point Pleasant, W. Va., a distance of 0.744 miles.

The property of the Kanawha & Michigan, except the section from Glouster to Carrington, Ohio, of 11.114 miles, has been operated by its own organization from the date of acquirement until December 31, 1917. The excepted section was operated by The Zanesville and Western Railway Company. On January 1, 1918, its common-carrier property was taken over for operation by the United States Railroad Administration, which operates it on date of valuation.

Place of issue
Year of issue
1890
Nation of issue
USA