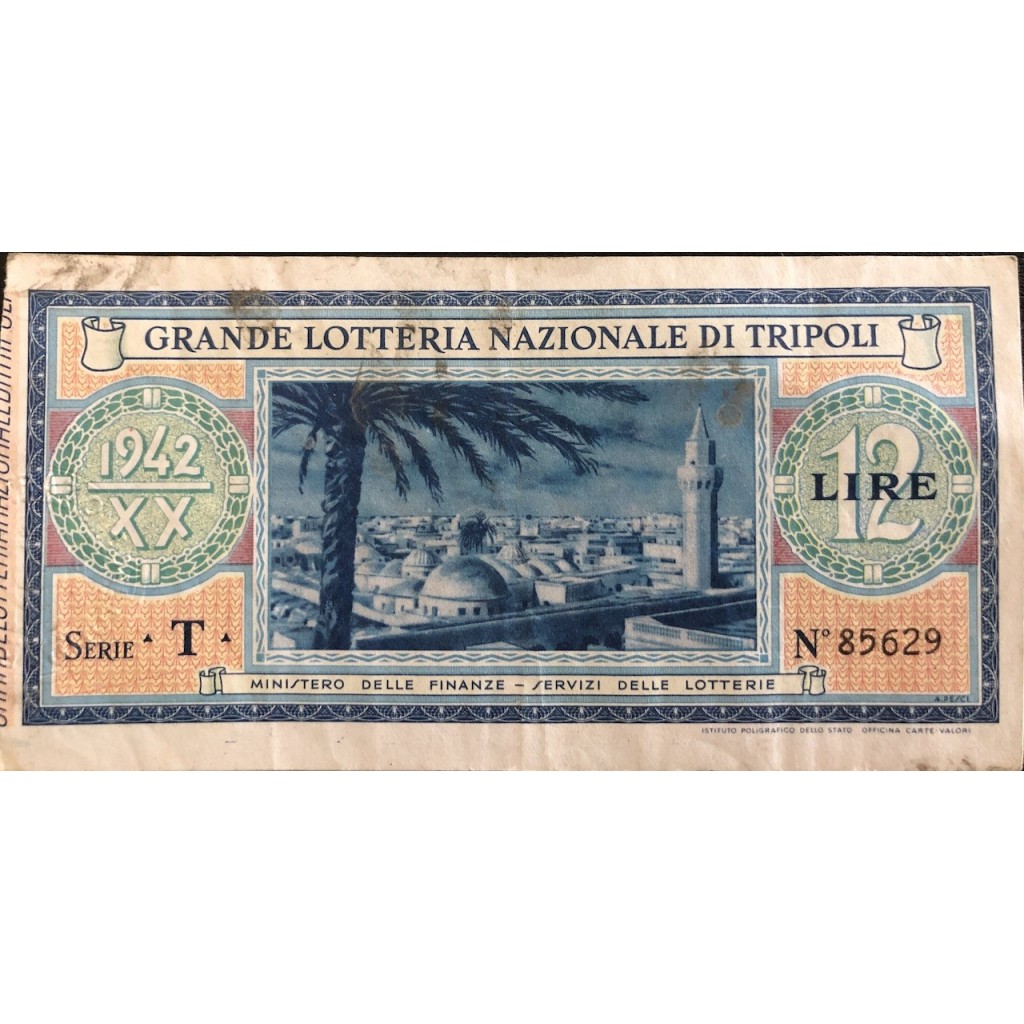 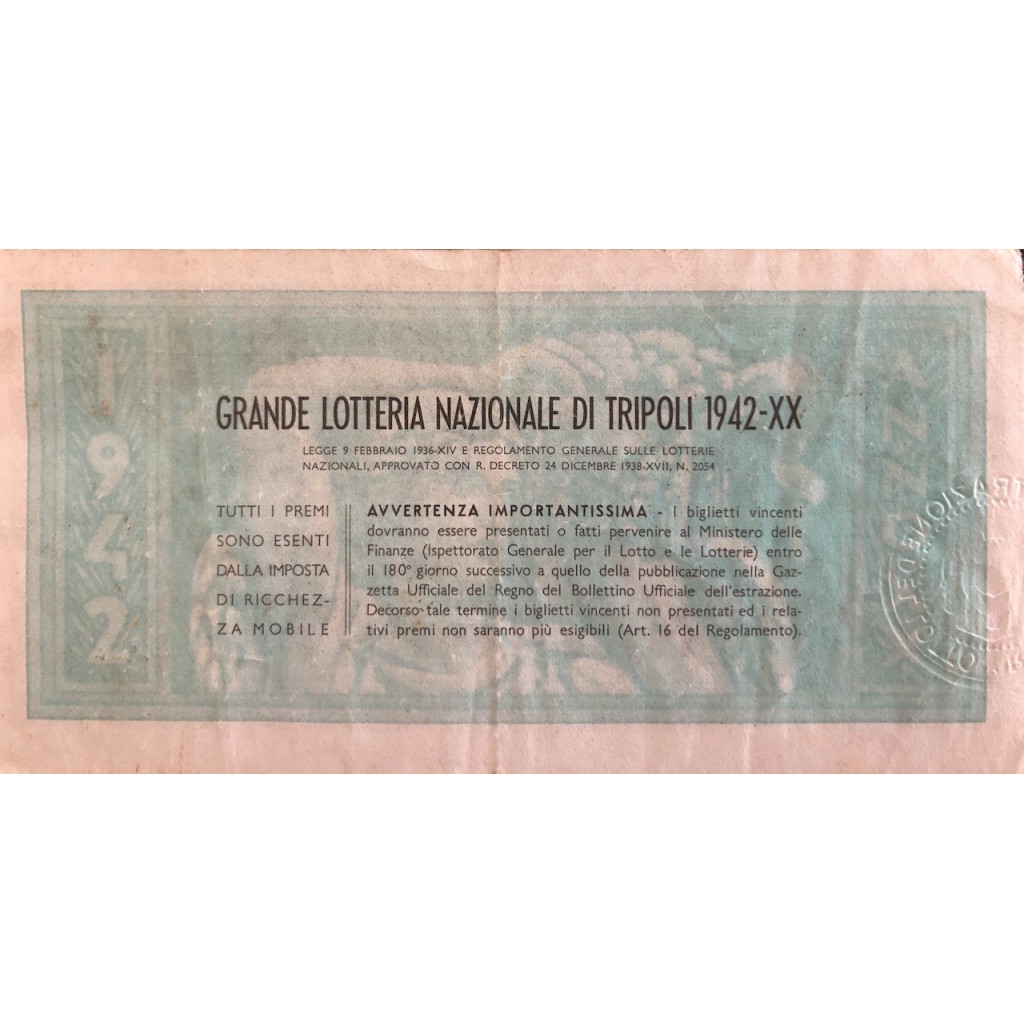 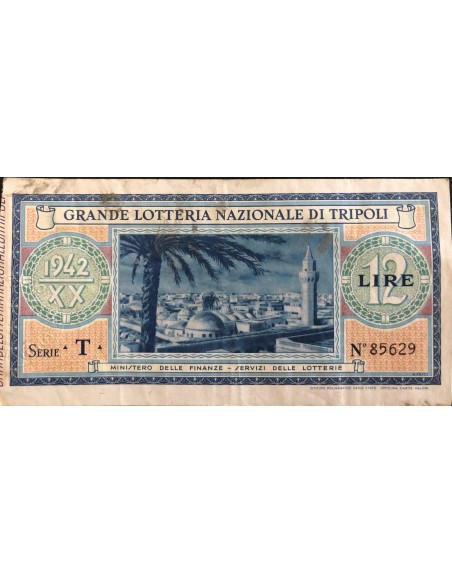 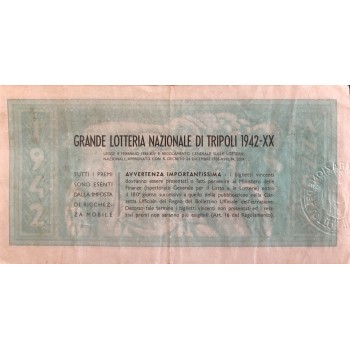 The Tripoli Grand Prix (in Arabic: جائزة طرابلس الكبرى) was an automobile competition that ran in the then Italian Libya from 1925 to 1940.

The race took place in the streets of the city, along a route of 71.10 km, until 1934 when, on the occasion of the VIII Grand Prix, the new Autodromo Mellaha was inaugurated. For these last editions, a prize of 80,000 Italian was offered

The circuit, 13.14 km long, was inaugurated by Italo Balbo on 6 May 1934 [2] and was located near Tripoli, inside the oasis of Tagiura, near the salt lake of . The race disputed covering 15 laps. For the editions run between 1933 and there were no restrictions on the weight of the cars and the characteristics of the engines, so much so that the circuit was considered the fastest in the world and the track was able to develop an average speed of 200 km times in the fastest lap.

The German cars dominated the Grand Prix in the second half of the thirties.

The Italian automotive world, tired of the domination of German cars, put a limit on the maximum displacement, which was 1,500 cm³. Despite these restrictions, in 1939, Hermann Lang's Mercedes W165 won again. In 1940 only Alfa Romeo and Maserati participated; Nino Farina won on an Alfa Romeo 158.

With the outbreak of the Second World War the race was no longer disputed and the circuit, located in the area of an Italian military airport 1916 (now Mitiga military airport), was dismantled after 1945 until the killing of the covered structures of the racetrack.

The accusation of fraud in the Tripoli Lottery

On the occasion of the inauguration of the track, the race was connected to the Libyan Lottery. Between October 1932 and April 16, 1933 tickets were sold, at 12 lire each, linked to the outcome of the competition. Thirty tickets were drawn 8 days before the race and associated with the pilots. The first prize was 3 million, the second 2 and the third excerpt 1. There were that accused Tazio Nuvolari, Achille Varzi and Baconin Borzacchini of having agreed among themselves and with the ticket holders associated with them in dividing equally the winning six parts, whatever the result was. In fact the journalist Giovanni Canestrini (the then director of the Gazzetta Sport) admitted that he acted as arbiter in the agreement between pilots and ticket holders and that he had sedated the rivalry between Varzi and Nuvolari with a coin, with this the last one who let the bitter rival win, respecting the outcome of this draw.