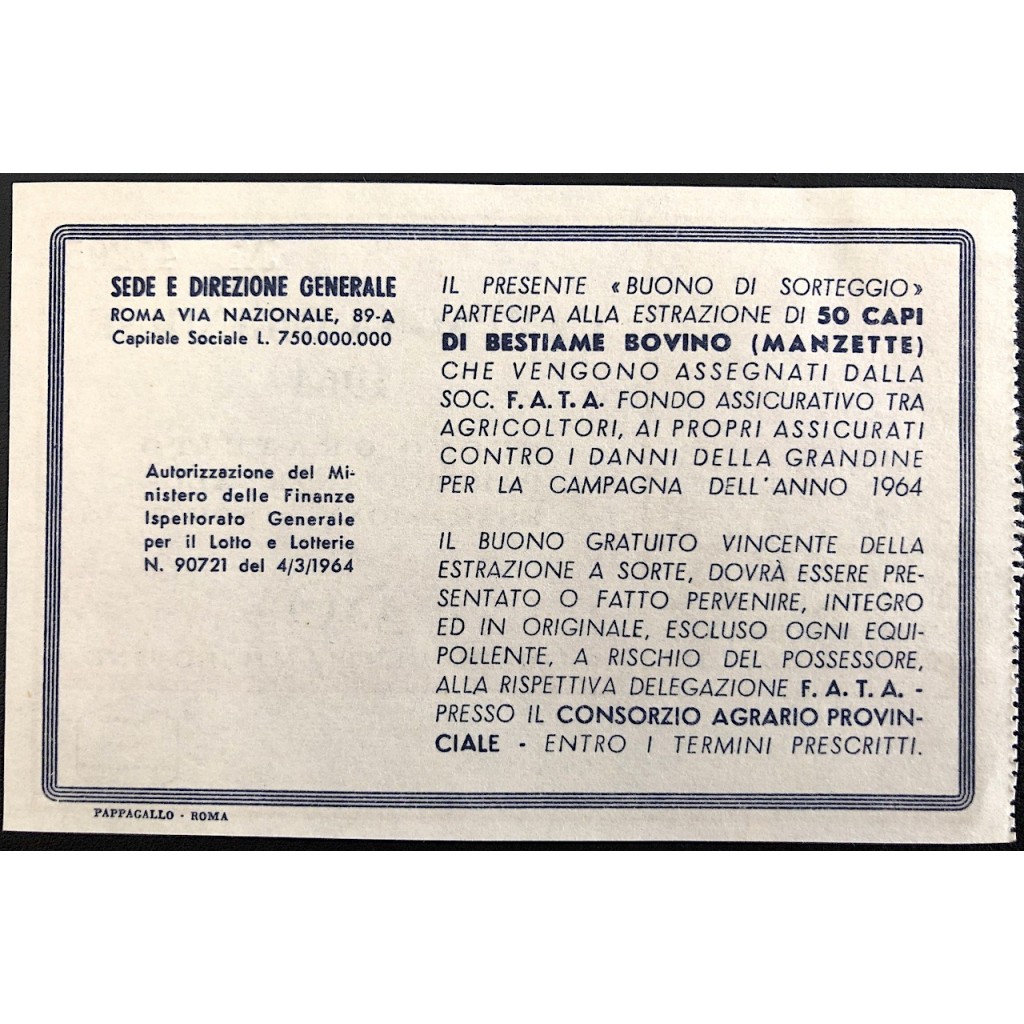 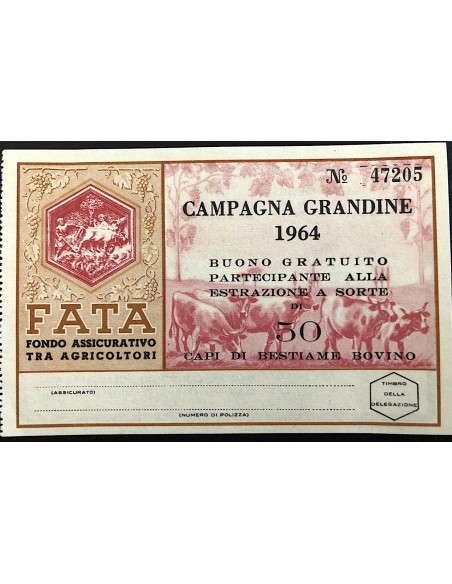 Founded in Turin under the name of Scintilla, in 1927 it became F.A.T.A. (Insurance Fund Between Farmers), a company operating mainly in the agricultural sector of the Federconsorzi group.

For years his insurance business has been a leader in the agricultural world thanks to the presence within the Agricultural Consortia.

In the the company also opened general agencies, also starting the traditional distribution of policies.

In 2000, following the acquisition of INA by Assicurazioni Generali, Fata joined the Generali group.

In 2012, Fata Vita S.p.A. is merged by incorporation into the Insurance Company Genertellife S.p.A.

On November 20, 2013, the Generali group signed an agreement with Cattolica Assicurazioni to sell 100% of the capital of Fata Assicurazioni Danni for a total gross value of 179 million euros.

On 11 June 2014, the acquisition by Cattolica Assicurazioni was closed.